pay attention to me

some of my tricks never worked,
i guess some part of my brain must have failed?
lost its sparkle? i can't guess.

she said a lot of things, you know
even from the corner of your eye i knew you knew
i wonder how often now your windows are mine
i wonder often whose in control

whose fingers will break next?
yours, mine?
can she pull someone apart?
is my head breaking open,
is the fridge open,
or is it just the alarm clock?

i saw the same road five times before i recognized it

i stopped telling my psychologist about how much sex i had. for starters i had a problem with how she pronounced the work fuck. or maybe even worse: i had a problem with her even swearing. she was the same age as my mom. it was pretty uncomfortable to discuss who i had fucked in a bathroom stall two weekends ago.
i had quite a lot of sex during the year, regardless of her or most people knowing. i didn’t really think it was worth showing off the fact that i chose to sleep with someone who was even more toxic than chain-smoking. she never knew how i broke it off, many pieces of the story are missing. she is probably clueless as of why i cried so much over him throughout the year when we were seemingly over.
she always asked, though. “anyone hanging around?” no, i’d say. it was a lie. the few times i had told her about somebody new she’d raise her eyebrows with clear disdain. it didn’t matter who, how, or where: a girl, a boy; at the club, on tinder, at work; through friends, on instagram. she regretted my choices of company more than i ever did. so i chose to keep what was mine the same way: mine.
my choices were never the best, but the best hoped for in those circumstances. i did tell her about the incident that made me shut down till this day (or at least i think i did). but a series of events took me to the furthest road down south. numb. clueless. i ain’t waiting for anybody to show up and save me. i have to save myself first, i tell myself.
i’m active, pro-active. i don’t listen because most times i already know what’s being said. i don’t care about others just as much as others don’t care about me, so i’m not strictly sure if i’m being selfish. but what i can account for is the fact that i might be cold, too cold to my loved ones. shutting down meant shutting everybody off. i barely even tell my mother i miss her, and i haven’t seen her in a while. i can spend months without talking to my father. imagine how i can get with people who could potentially hurt me.
i’m pretty sure my psychologist can’t hurt me, though. or at least that’s not her primal, upmost significant need in this world. she might have to slap me a few times across to get the messages through but hey, lately everyone has to do that. i still choose not to trust her. sometimes i wonder if it’s pointless, if i’m wasting my money. my mom is great but she doesn’t know how to support me in things i like to do but she doesn’t, like crossfit, learning russian, studying phylosophy or seeing a shrink. if it’s pointless to her, then it should also be for everyone else. “what’s the fun in reading sartre?” she would say to me in the evening train when we came back from work. then she’d feel guilty and buy an entire collector’s edition of camus’ works.
the cross over between my mother and my psychologist has kept me sleepless and on the verge many times. same sun sign. sometimes they sound the same. they say the same things. or remember the same details. i choose not to tell my mom about how much sex i have for a various and obviously fair amount of reasons: first off, she’s my mother. second, i probably have fucked more than three people in her bed. and many others in mine. aside from that i always lie about where i sleep at night.
if she can’t handle existencialism on my side, imagine knowing about one night stands with married men in the backseat of their cars.
some things are better left unsaid, i guess. or that’s what everyone tells me, especially the people i make most mistakes with. not everyone has to know. i wonder if they like the lives they live, filled with self-proclaimed mystery. i wonder if that air hangs around them like a cheap body mist they bought at the airport because they forgot their perfume. i wonder if they find themselves mysterious, and worth obsessing over.
everyone keeps telling me this, but i can’t. i have to let it out. though lately letting it out means writing it down instead of saying it aloud. takes more time for my brain to process it, so most of it just stays in my hippocampus, stored only for my recent memory neurons. 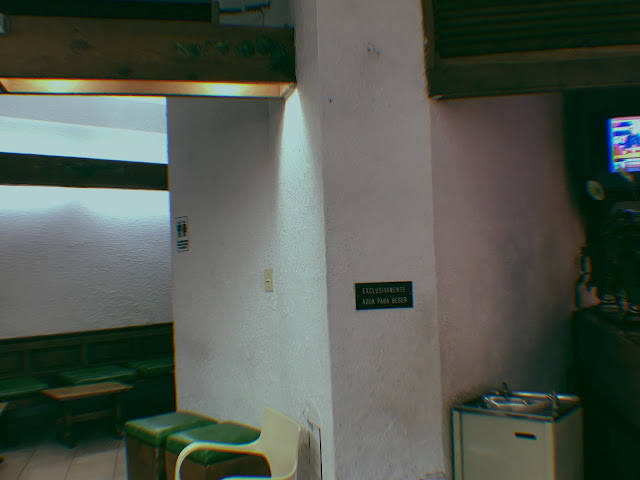 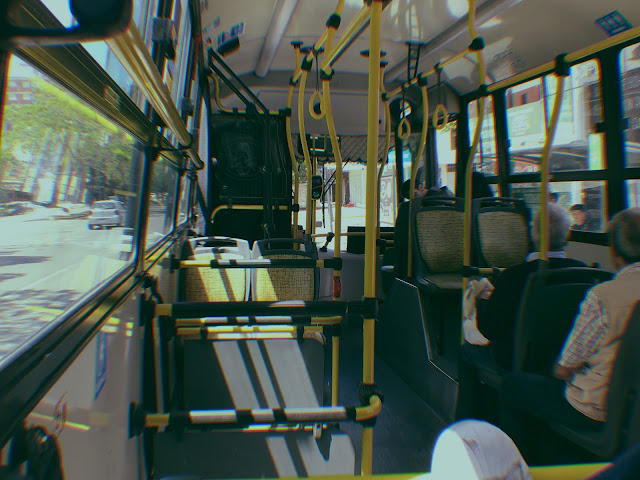 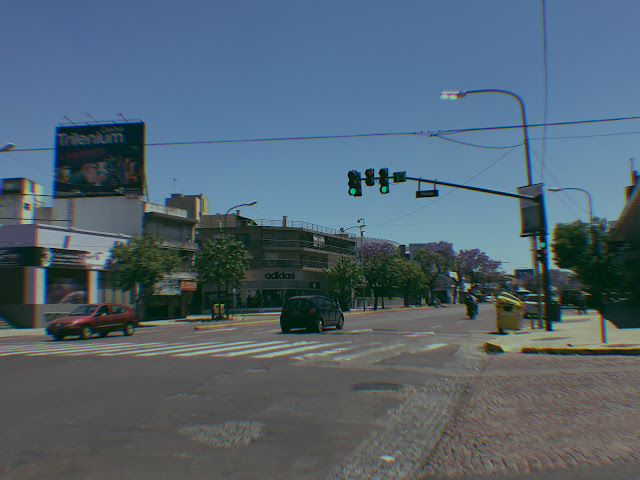 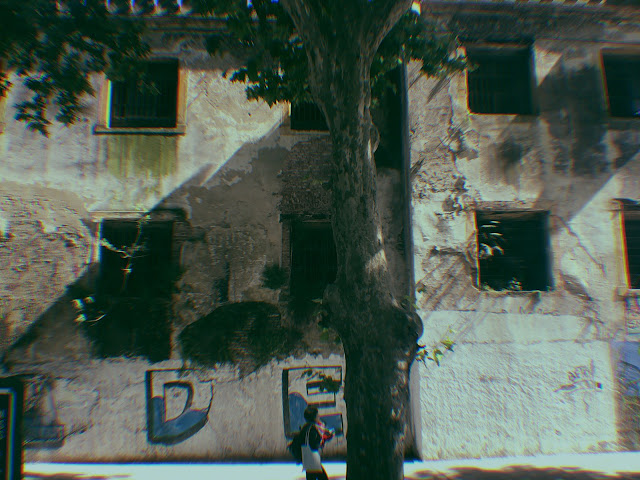 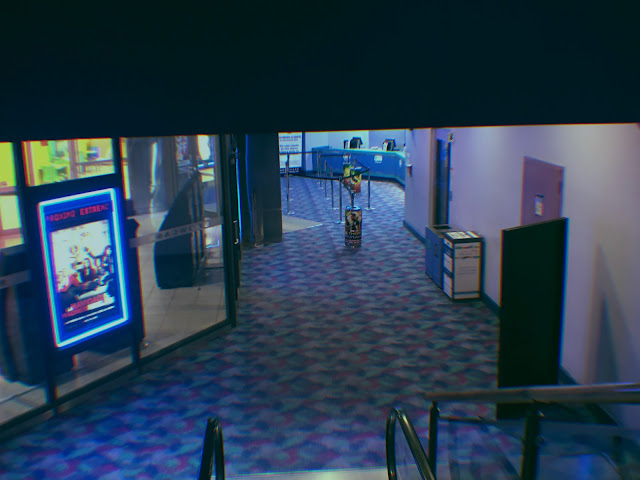 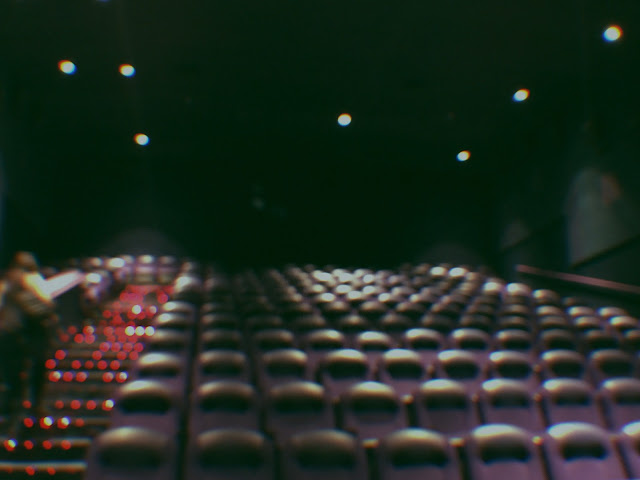 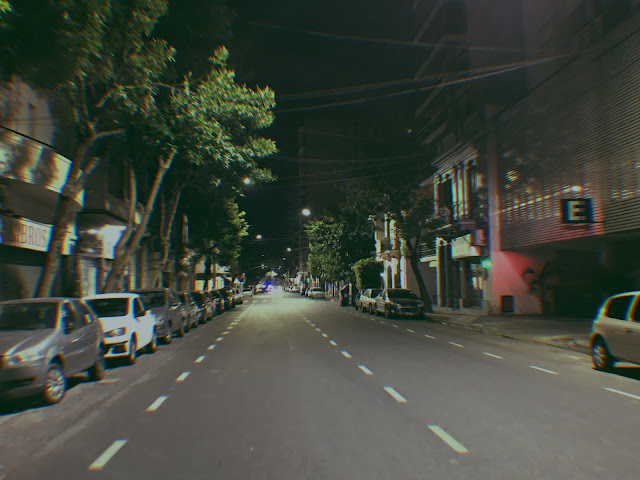 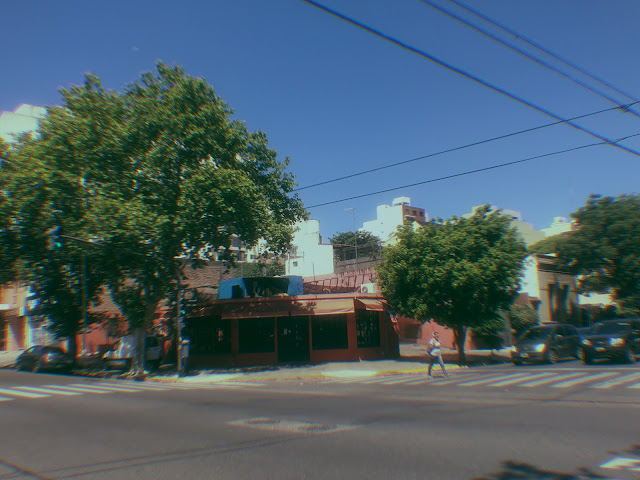 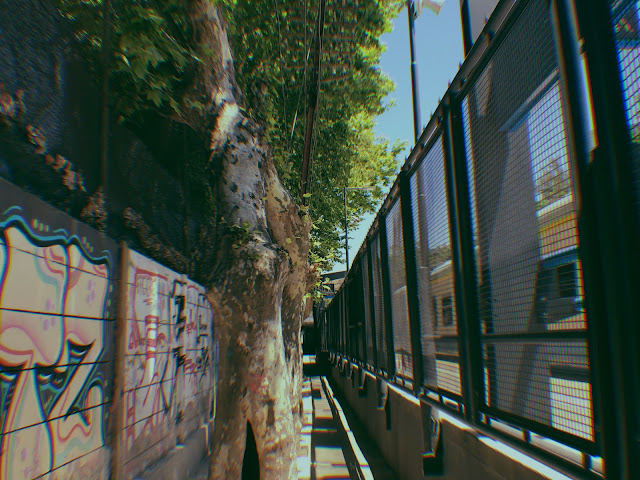 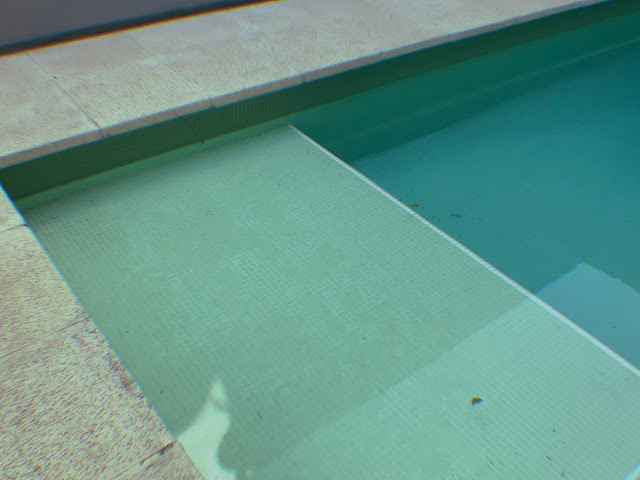 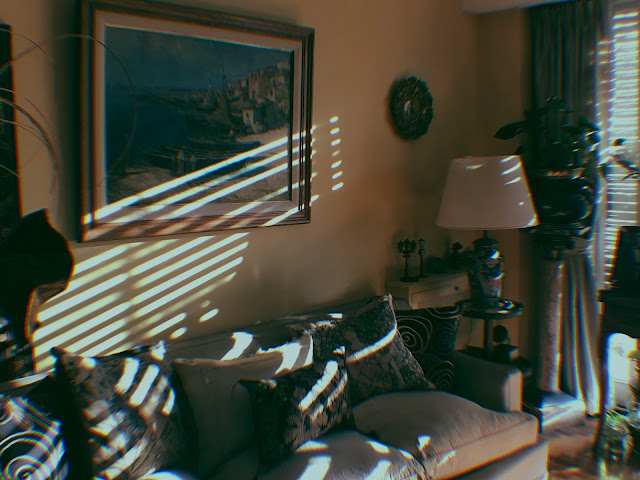 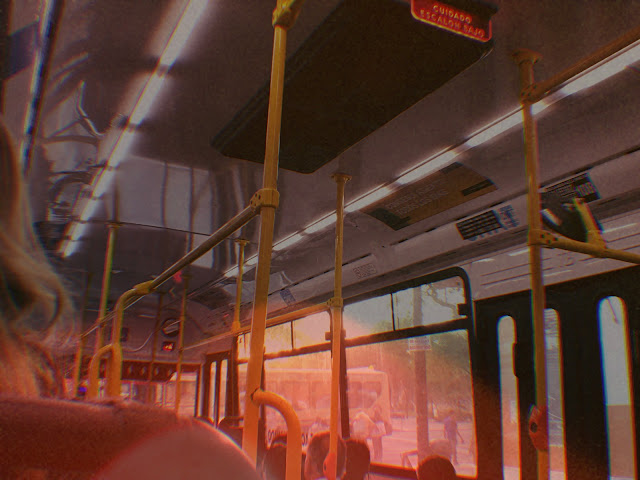 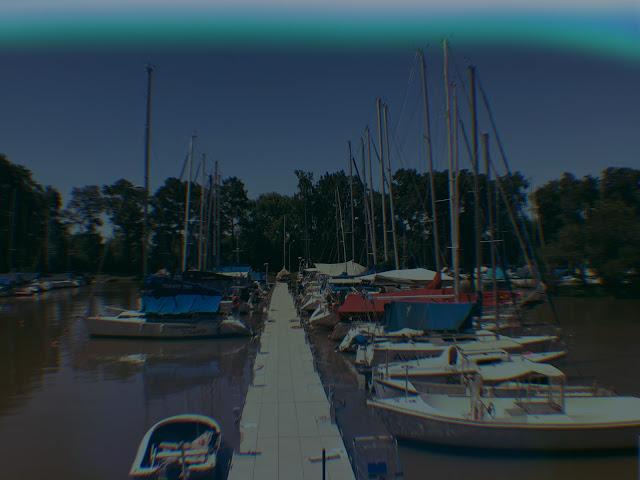